Where it all began

The DanHatch history started in the 1930s, when the Mølbjerg brothers grew up on a farm in Vrå, Denmark. At an early age, the five boys became interested in pedigree hens and used their savings to buy 14 hatching eggs that were hatched with the aid of a dwarf hen on the farm. In the spirit of enterprise, the brothers built a chicken coop of railway sleepers and margarine boxes for their new flock and, as the years went by, the youngest brother Knud in particular became very interested in the possibilities of building a poultry production. While attending an evening course in carpentry, he built his own incubator and, thus, the seeds of Knud Mølbjerg's hatchery were sown.

Today, the company has changed its name and expanded to multiple locations at home and abroad. But the DanHatch head office is still located exactly where it all began with the Mølbjerg brothers and the 14 hatching eggs. 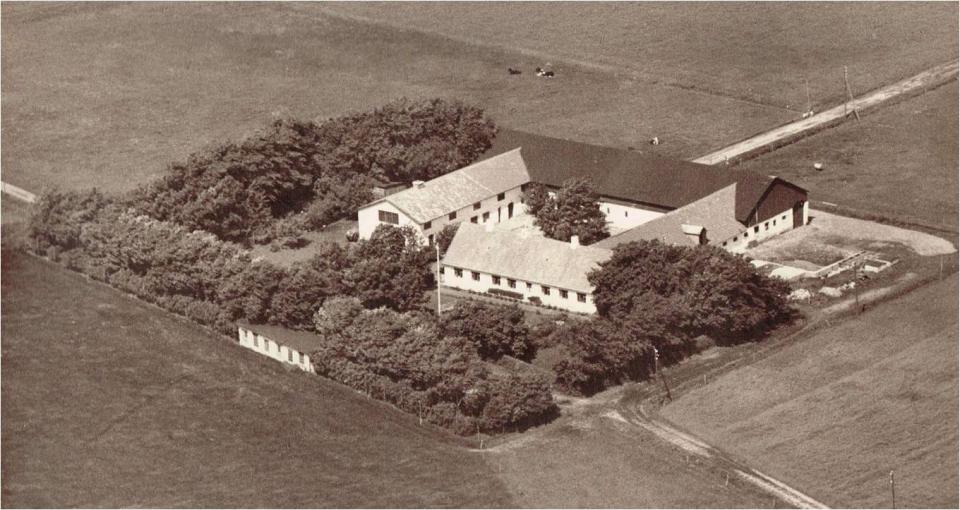